Please provide the information below and we will contact you within one business day to help you with your elevator project.

News
< Back to News 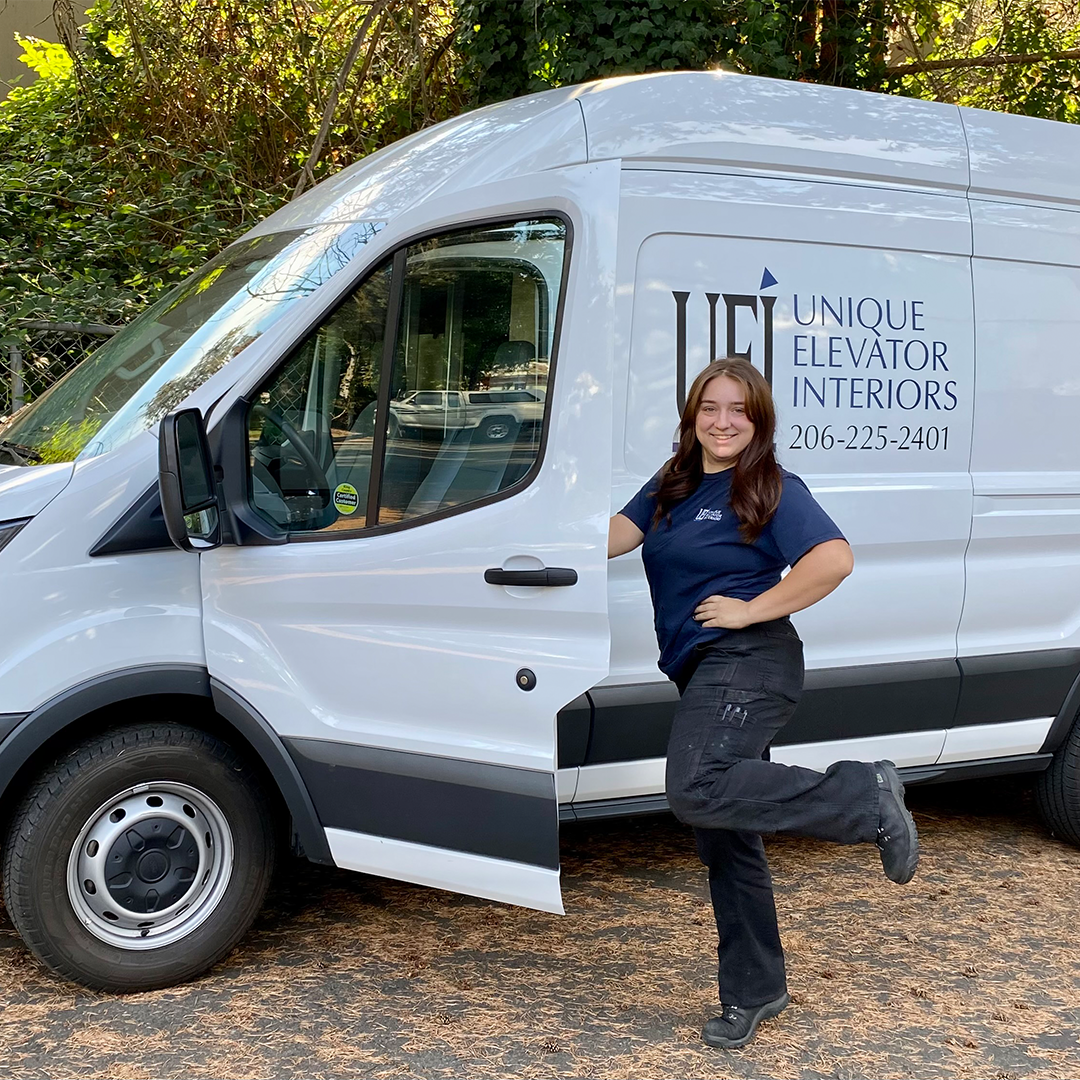 Meet Shelby Callahan, our Seattle Shop Assistant and Delivery Driver. And somewhat of a rare sight to see: a woman working in the trades. 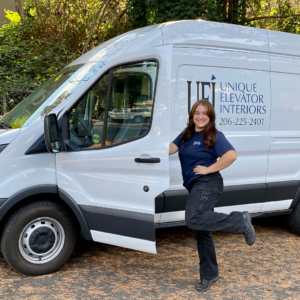 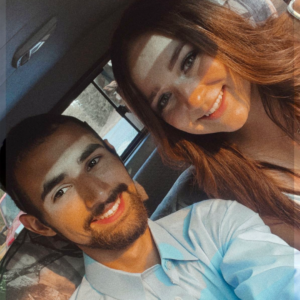 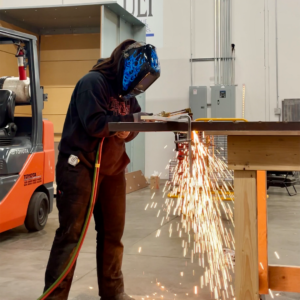 Shelby’s journey to the trades started at a very young age. Her father, a trained mechanic, was eager to teach her everything he knew in the world of fabricating, CNC machines, and mechanical engineering. From there, her passion for building, designing, and developing blossomed.

Shelby has always loved working with her hands, but she had a slightly different plan for putting that passion into action. She had just enrolled in a nursing program when the pandemic hit, causing her to reconsider her career path.  “I wanted to help people, but didn’t know if I could do it the way I wanted to with nursing,” she said.   A few months later, an old friend reached out to her for an opportunity of a lifetime — she just didn’t know how much it would impact her life… yet.

Before joining UEI, she had no idea a job like an elevator mechanic existed, but she instantly was gripped by the idea. Shelby is now in the RTC (Renton Technical College) Industrial Welding Program, which will help her get into the local 19 Elevator Mechanics Union and an apprenticeship to become a certified elevator mechanic.

Shelby says UEI helped her find passions and capabilities she didn’t know she had. She enjoys her work environment because her coworkers never assume she’s incapable, or because of societal stereotypes, any less than them.

Shelby has always been an advocate of women’s empowerment, and since working at UEI she’s felt more confident and qualified as a woman working in mechanical engineering than ever before.  Not the type of person to shy away from breaking down stereotypes, Shelby strongly believes in the mantra that women are fully capable of doing anything men can do.  Even through difficult times, she finds her strength through other women in the field. “It’s representation, it’s being there — women can’t be on the sidelines. There is a long history of believing women have a certain role at home, but that’s not the reality anymore.”

Through her experience as the only woman in the UEI Seattle shop, Shelby has greatly expanded her knowledge and capabilities. Her confidence has grown, and she’s found a supportive environment in which every team member is committed to helping each other grow and succeed.

If this sounds like a team you’d like to be a part of, let us know! Head over to our careers page to get in touch.